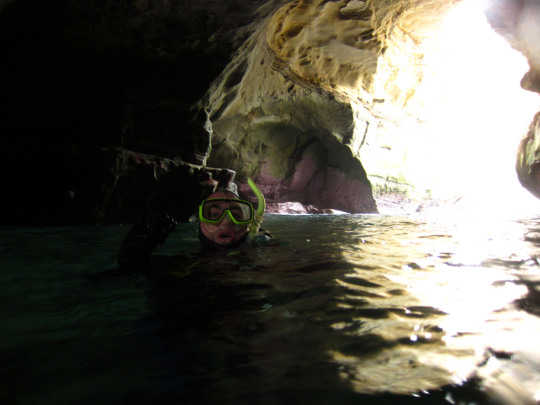 Of course knowing how to swim is an absolute requirement for anyone swimming in the ocean and San Diego’s La Jolla Cove Ecological reserve is no exception. But, I am a weak swimmer, can I use a life vest or other swim aide?   No! San Diego City Lifeguards prohibit the use of any life vests or other floatation devices while swimming or snorkeling in the La Jolla Cove Ecological Reserve.

Some prospective guests call and ask Scuba San Diego Inc if swimming is required.  The answer is always yes.  But, we have learned over more than 5 decades of running Snorkeling tours that “swimming ability” means different things to different people.  Many times of a half century of snorkeling we have had to return poor swimmers to shore immediately upon their entering the water.   So what is a good gauge of a person’s swimming ability relative to open ocean swimming?

A good question to ask oneself is, “Can I swim non-stop 220 yards (201.1 meters) ” in a swimming pool without stopping at the coping at each end of the pool or standing on the bottom of the swimming pool  at any time during the swim?”  If a person can do this then a 1.2 mile round trip Snorkel Adventure to the La Jolla Sea Caves should be no problem.

If you can’t do this you can train yourself at home or in a swimming pool you have access to by watching this video of Michael Phelps freestyle swimming technique:  https://www.youtube.com/watch?v=G72NZOrAx5k 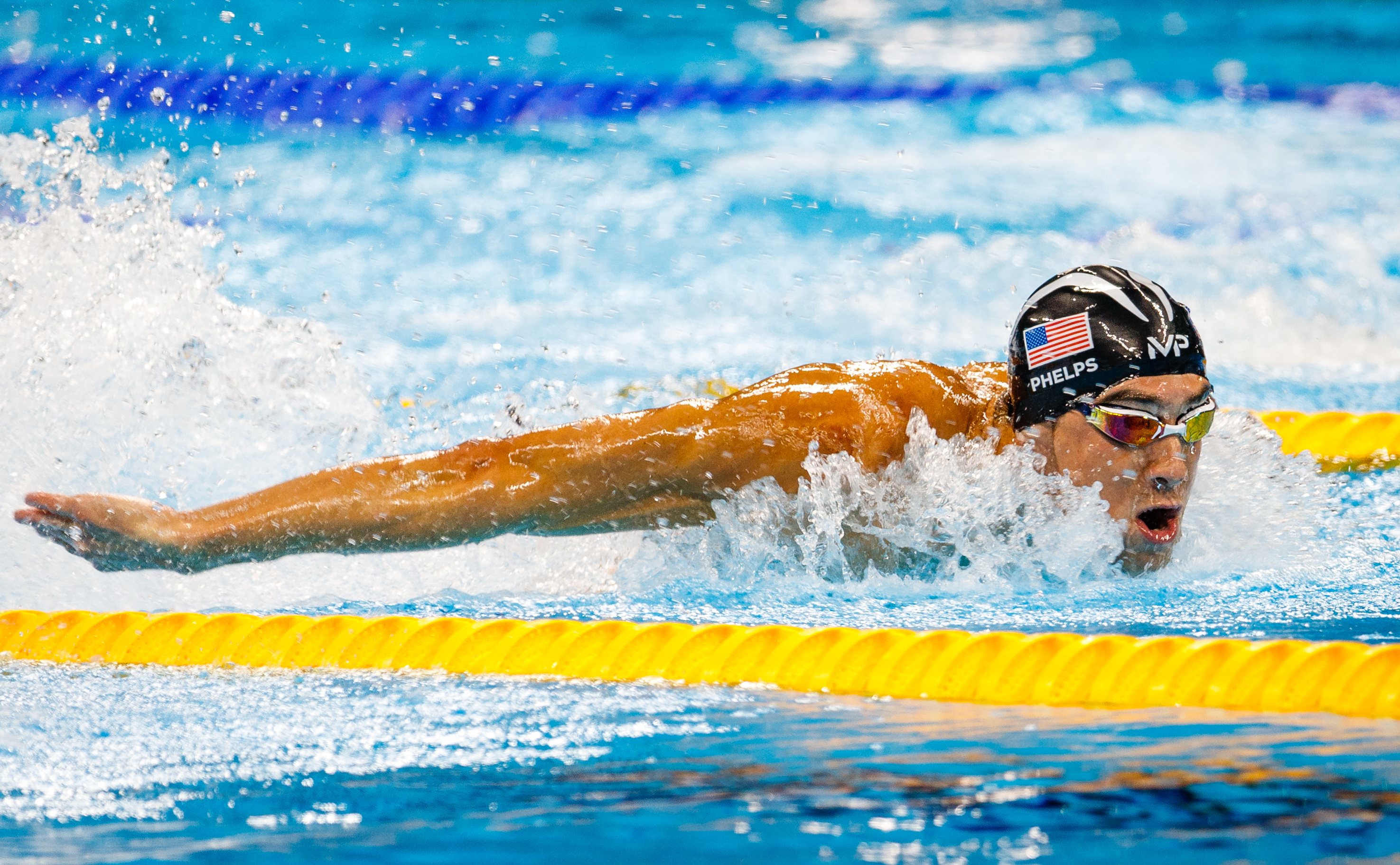 As you watch this video:

It is as if he was on a invisible medieval rack pulling his entire body and stretching arms, head, spinal column, hips, legs, feet into a straight line to achieve maximum hydrodynamic efficiency in the fluid.  On his catch his hands are tied into the rack to enter right hand touching the line on right side of his spine touching it and one on the left side of the line drawn from the spine touching it.

As you watch the Michael Phelps video recommended in this Blog please place yourself mentally inside Michael Phelps’ body.  Imagine yourself swimming as he does.  Put yourself mentally in his presence as he swims.  As a person desiring to improve the swimming ability enough to be reasonably safe it the water it is important to practice these techniques in a pool before entering the water and time yourself to  get to the 220 yard swim in under 12 minutes.